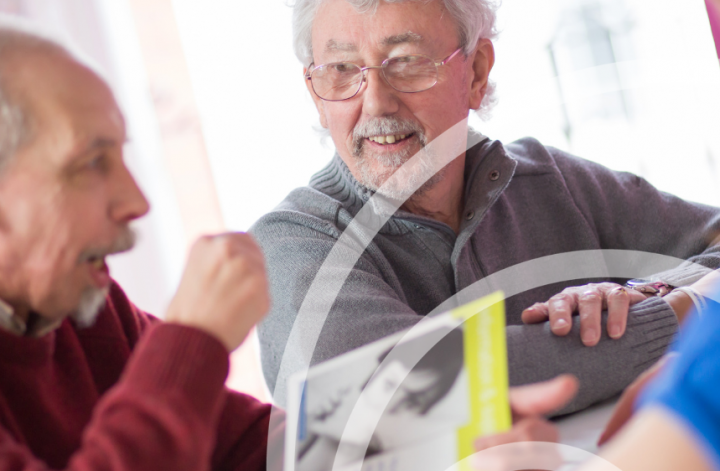 Sarcomas are rare cancers that develop in the supporting or connective tissues of the body such as muscle, bone, nerves, cartilage, blood vessels and fat.

There are around 3200 new cases of sarcoma diagnosed each year in the UK.

Sarcomas account for about 11% of childhood cancers and about 14% of cancers in teenagers.

Most sarcomas (about 55%) affect the limbs, most frequently the leg. About 15% affect the head and neck area or are found externally on the trunk, while the remainder will be found internally in the retroperitoneum (abdominal area).

There are around 70 different sub-types of sarcoma within these broad categories. These sub-types are determined by the tissue of origin (the tissue in the body where the tumour originally formed), genetic characteristics or by other molecular analysis undertaken by expert pathologists.

The most common sub-types are:

If you have just been diagnosed, it will help you build your understanding of your disease as you read websites and other information to know:

The causes of most sarcomas are unknown. There are some hereditary conditions which have a susceptibility to sarcoma but the number of cases is very small. Patients who had retinoblastoma (an eye cancer) as a child have a genetic defect which also gives them a pre-disposition to sarcoma in later life. People with neurofibromatosis type 1 (a condition that causes the growth of benign and malignant tumours) may have a tendency to develop sarcoma.

There is also evidence from the USA that prolonged or intensive exposure to certain chemicals (such as Agent Orange, used in the Vietnam War) may be a cause.

Occasionally, patients who have had radiotherapy for another cancer are diagnosed with sarcoma. Such radiation induced sarcomas (often angiosarcoma) can occur many years after the treatment for the first cancer. It is a matter of concern that the success in treating cancers such as breast cancer with radiation may create a small rise in cases of sarcoma.

Accurate data about the actual diagnosed number of cases of sarcoma is hard to find. This is because cancer is reported against ‘site of origin’ (the area of the body where the cancer is found). Sarcomas can appear almost anywhere on or in the body and many are only found following investigations for a condition which seems unconnected with cancer. They are often reported as a cancer associated with a specific part of the body rather than as a sarcoma. This confusion is being resolved in the UK through research being undertaken by the National Cancer Intelligence Network (NCIN).

Despite the many different sub-types of sarcoma, the general pattern of treatment is similar. (There are a few exceptions, most notably with sarcomas in children).

There are circumstances when radiotherapy offers benefits, usually after surgery but occasionally at other times too.

Gastrointestinal stromal tumours respond poorly to traditional chemo- or radiotherapies but can be treated with the new drug Glivec (imatinib).

The treatment plan developed by your doctors will be specific for you. You may meet other patients with a similar diagnosis but who are having different treatment but this is usual and nothing to be worried about.

Hi Friends, thanks for popping onto my fundraising website www.ulegend.co.uk. My name is Andrew Wheddon, that’s me above.

Sadly, on the 2 of October Andrew lost his battle. He felt that he was very lucky to have such good friends and family who were prepared to help him raise money, and he was sure they would continue to do so. In his memory please show your support towards these great efforts and donate now